Since 2013, over 50 CareerTrackers Indigenous Interns have completed internships at IAG. Through the Jawun program, 45 IAG employees have been seconded into Aboriginal organisations in communities at Alice Springs, Shepparton and the NSW Central coast, providing skills that would otherwise be inaccessible, and making a meaningful difference. Three of them tell their stories. 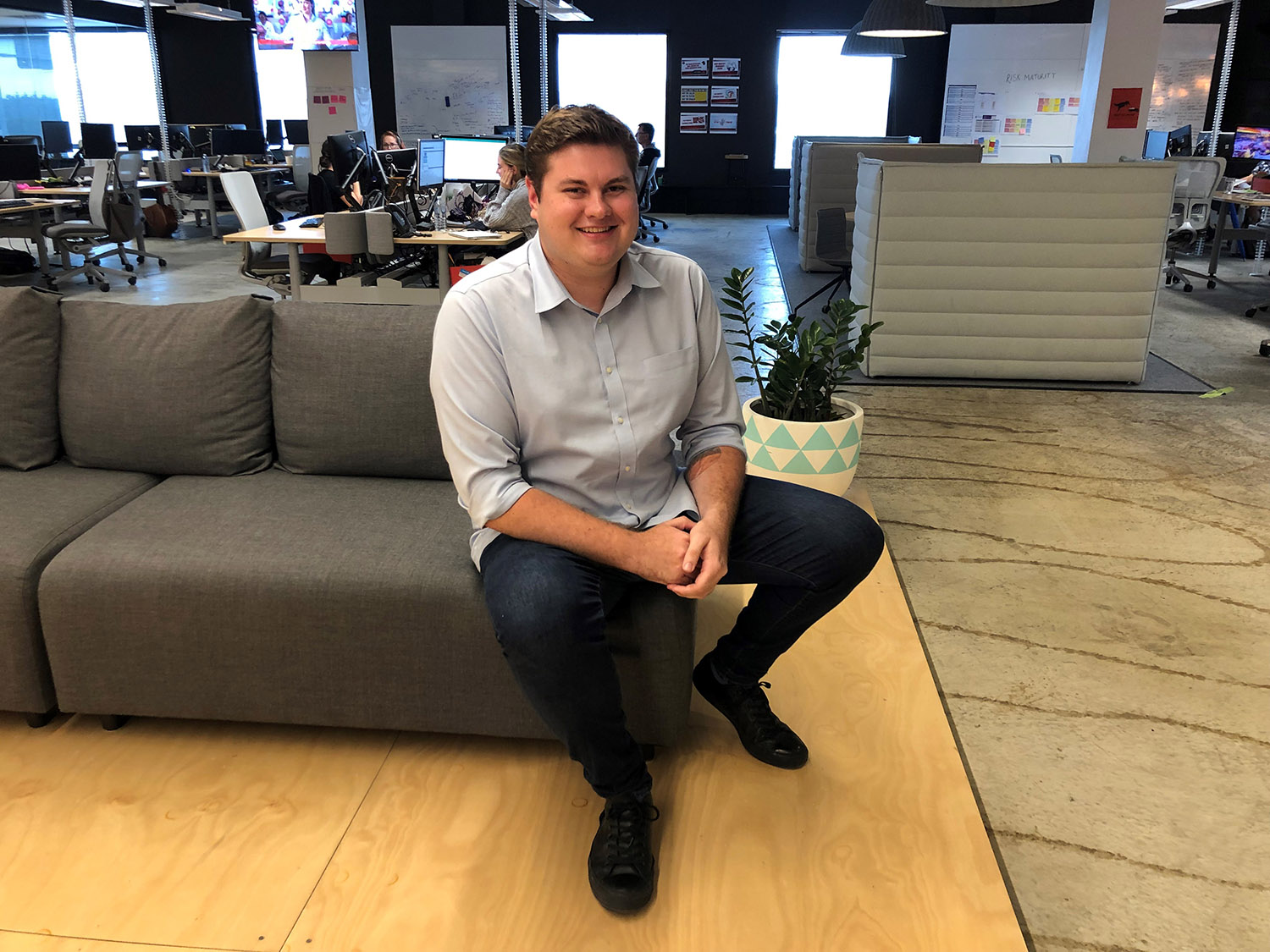 Much like other students straight out of school, Casey Hammond started university with a set idea of his future career in the finance world. However, while doing an internship at IAG through the CareerTrackers Indigenous Internship Program, he found himself rethinking his future career.

Casey started his journey at IAG in the summer of 2014 with his first placement, and then returned several times during the university breaks over three years. He gained experience working across many parts of the business – in both Brisbane and Sydney –  including business planning, underwriting, corporate affairs and marketing.

While originally majoring in finance, through his work experience Casey decided to pursue a second major in Public Relations. He is now a full-time employee at IAG, working as a Digital and Marketing Graduate.

Reflecting on the experience, Casey said: ‘The transition from interning to working in the business was really smooth. The CareerTrackers program really prepared me as I was able to gain industry exposure, skills and mentors all before I was finished university.’

‘I’ve been fortunate to meet many mentors across IAG along the way who have been a massive support. The internship program is a great investment in the future of Indigenous Australia and is helping to change perceptions about the Indigenous community,’ he said. 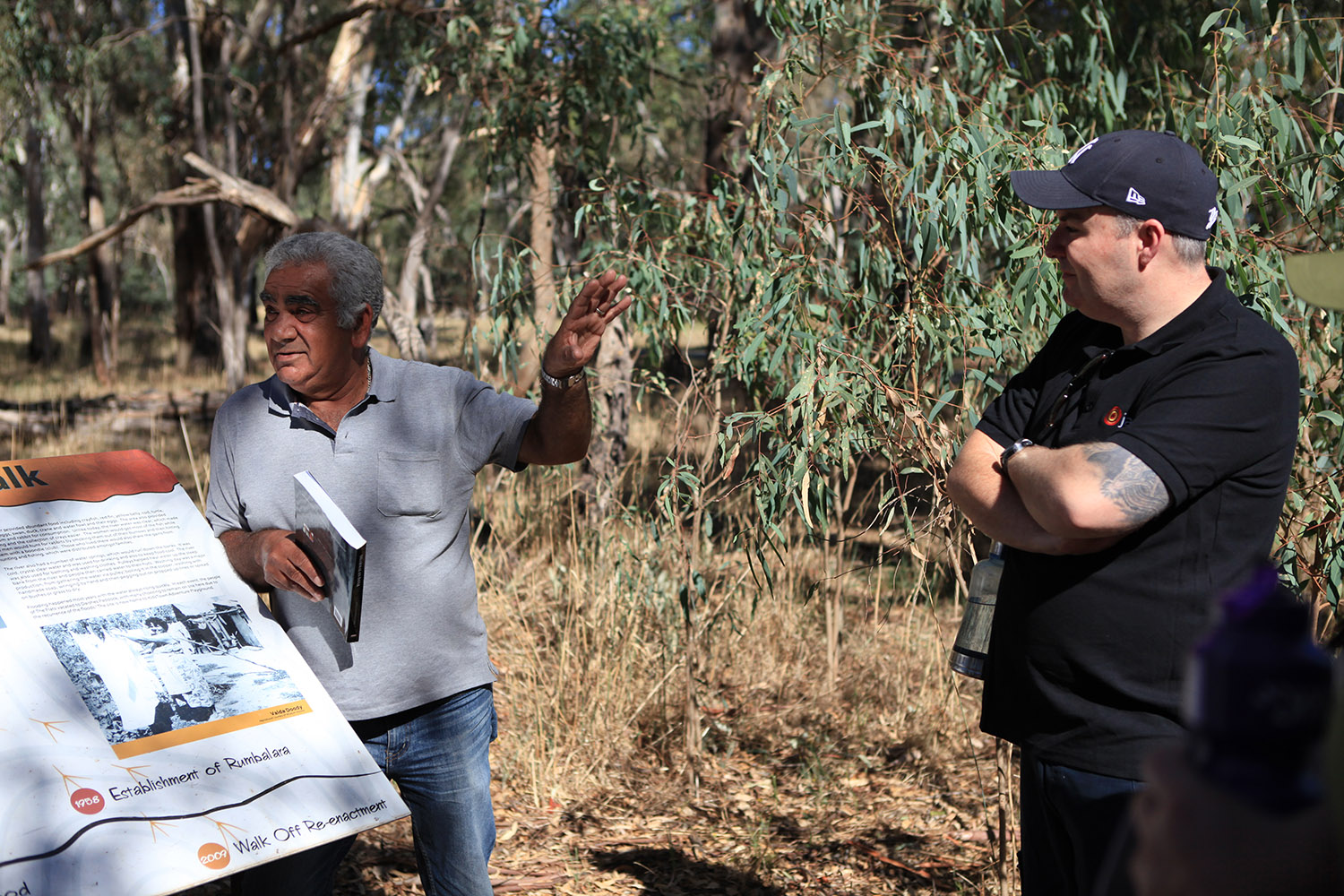 The biggest impression Luke Thompson took away from his 2018 Jawun secondment was the impact of vision.

‘It had a really big effect on me personally,’ he said. ‘If you don’t have a vision around yourself and your work then what are you doing? You’re just meandering through.’

Vision was a critical part of his experience and his project at Victoria’s Rumbalara Aboriginal Co-Operative where he was responsible for developing an organisational health assessment. In his five years at IAG, Luke had already developed broad project management expertise to help businesses adapt or become more efficient.

So, in his six weeks with Rumbalara, his assessment reviewed how the organisation could embed their vision, strengthen their relationships and financial performance, and ultimately measure success to influence local governments and move from a not-for-profit to a more independent model.

The experience gave him newfound confidence that he is now applying to broader projects.

‘I learned that I could go into any business or any team and help them identify a problem and find a solution,’ he said. ‘I no longer think, ‘I can only do this in this kind of role.’

Luke’s time at Rumbalara also taught him some profound lessons about reconciliation that continued after he returned.

‘After I got back I realised that – for a lot of people I know – their perceptions are still really far-removed from reality. It could still be two to three generations for people to really get on the bus.’

‘Saying sorry was a milestone, but legislative change would be a big thing. It would create a major moment that people could get up and celebrate and find some connection to again.’ 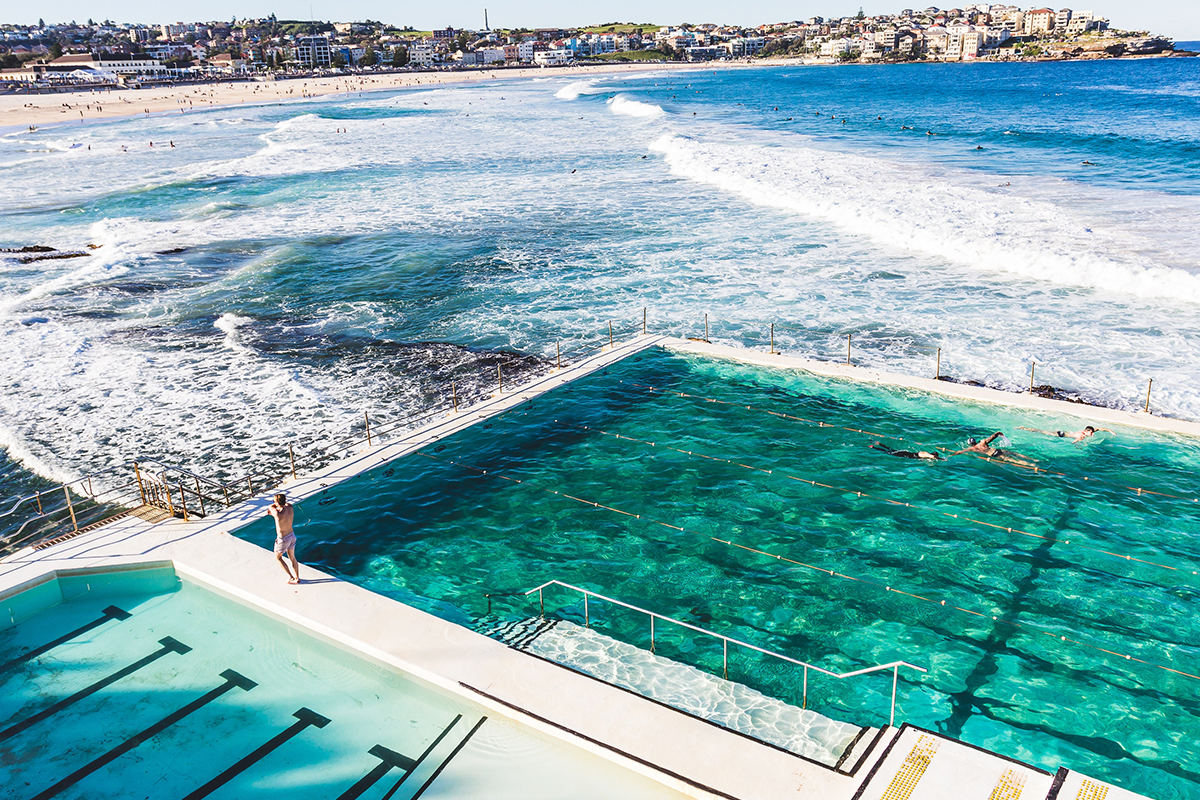 Curiosity is key to learning and reconciliation, and has stuck with Louise Lynch since she completed her Jawun secondment in 2015.

‘I believe there are a lot of people who want to know more about Australia’s Indigenous cultures, but are scared of saying the wrong thing or appearing ignorant. This fear stops us from having meaningful conversations about issues affecting Australia’s First People,’ Louise said.

In 2015, Louise travelled to Alice Springs as a Brand Marketing Lead with IAG’s CGU Insurance. Her time with the Ngaanyatjarra Pitjantjatjara Yankunytjatjara (NPY) Women’s Council Tjanpi Desert Weavers focused on developing a marketing strategy and audit of social media channels, then recommending the next steps to apply best practice to their brand and content.

In the three years since her secondment, the Tjanpi Desert Weavers have used some of her recommendations (including updating their brand colours), and Louise has continued her passion for being involved in cultural events such as NAIDOC Week and National Reconciliation Week.

‘My Jawun experience made me much more aware of Australia’s history and I’m most proud of the long-term impact it has had on my work in marketing. With my colleagues, we work to include Aboriginal or Torres Strait Islander voices in our campaigns, such as our recent CGU Ambition Index.’

For Louise, being curious also means admitting that we don’t have all the answers or knowledge.

‘In business, we make a lot of assumptions about people – whether colleagues or customers. One of the things I learned through my secondment is to go into situations with the empathy and vulnerability to not have all the answers. If there was an easy solution to the challenges faced by Indigenous Australians it would have been found by now. The key is to be brave and stay curious.’