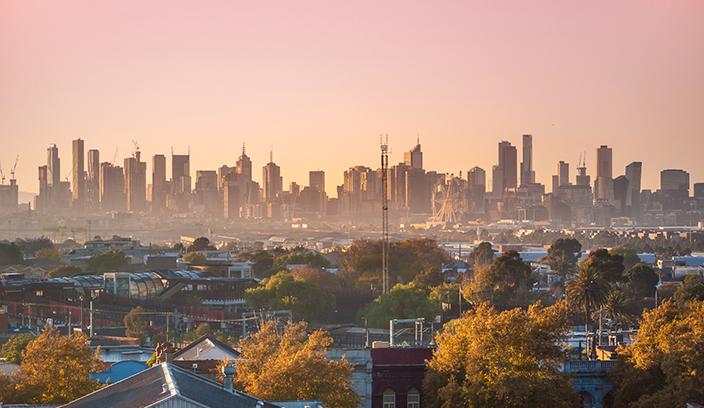 Since its formation in 2012, the Roundtable has released five independent research reports that quantify the financial and social costs of disasters and recommend national investment in disaster resilience and mitigation activities as the most effective way to protect people and communities.

This latest report updates and builds on the Roundtable’s previous estimates of the costs of natural disasters with new, more comprehensive data and extends the analysis to estimate costs under different climate change scenarios.

Key findings from the report

The report shows that today, natural disasters cost the Australian economy $38 billion per year on average. Even under a low emissions scenario, this cost is estimated to increase to $73 billion per year by 2060. This is significantly higher than the $39 billion by 2050 per year we reported in 2017.

Even if a low emission scenario is achieved, the cost of natural disasters is forecast to be $1.2 trillion in cumulative costs over the next forty years.

The report also shows some parts of Australia will be more impacted that others. Two thirds of the costs from natural disasters will be in incurred in QLD and NSW over the next forty years as they become more exposed to tropical cyclones and floods, as warming oceans enable tropical cyclones to move further south.

Costs in Melbourne and Brisbane will also increase significantly, as major rivers in these cities alongside growing populations will lead to greater costs associated with flooding for Melbourne and tropical cyclones and floods for Brisbane.

This data made it possible to:

At a time when Australia is facing more frequent, more severe weather events, and the country is looking more deeply than ever at resilience following the devasting Black Summer bushfires, this latest research strengthens the case for resilience. IAG and all the Roundtable members, believe action to limit climate change must be coupled with interventions to better prepare communities and this continues to require a collective effort from all levels of government, businesses and the community.

We’re encouraged by the action governments at all levels have taken to integrate natural disaster resilience into the future planning for Australia’s cities, towns and regions. And we continue to focus on collaboration across governments, regulators, the insurance industry and communities to building our resilience to natural disasters. 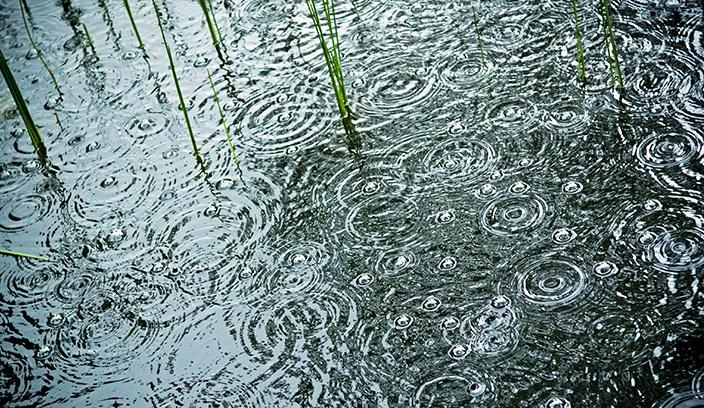 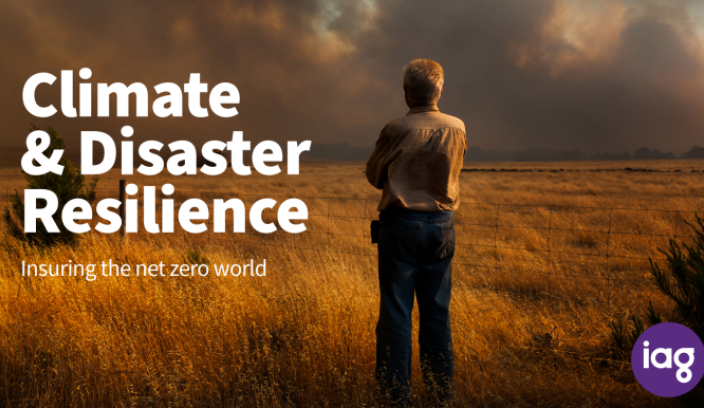